Retired from teaching after more than twenty-five years, I am delighted to have more time for other pursuits.

My debut novel, Homegoing, was recently released by Pink Narcissus Press.  A second novel, The Last Abbot of Linn Duachaill, co-authored with Jess Barry, was published by S&H Publishing.

Current projects include the next book in the Tall Ships of Saradena series (after Homegoing), a sequel to The Last Abbot of Linn Duachaill, and a set of connected romance novels.

At True Crime Medieval, Anne Brannen and I cover criminal mayhem from the Middle Ages.  Laurie Dietrich provides the transcripts.  It turns out people stole, poisoned, ambushed, cheated, manipulated, massacred, and murdered every bit as much during the Middle Ages as now.  Which can be depressing or encouraging, depending. 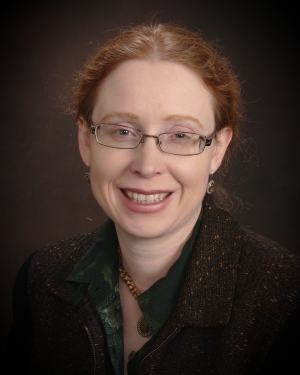